The Collector Project is an art NFT project that has adopted the concept of C2E, is receiving a lot of attention both domestically and globally. 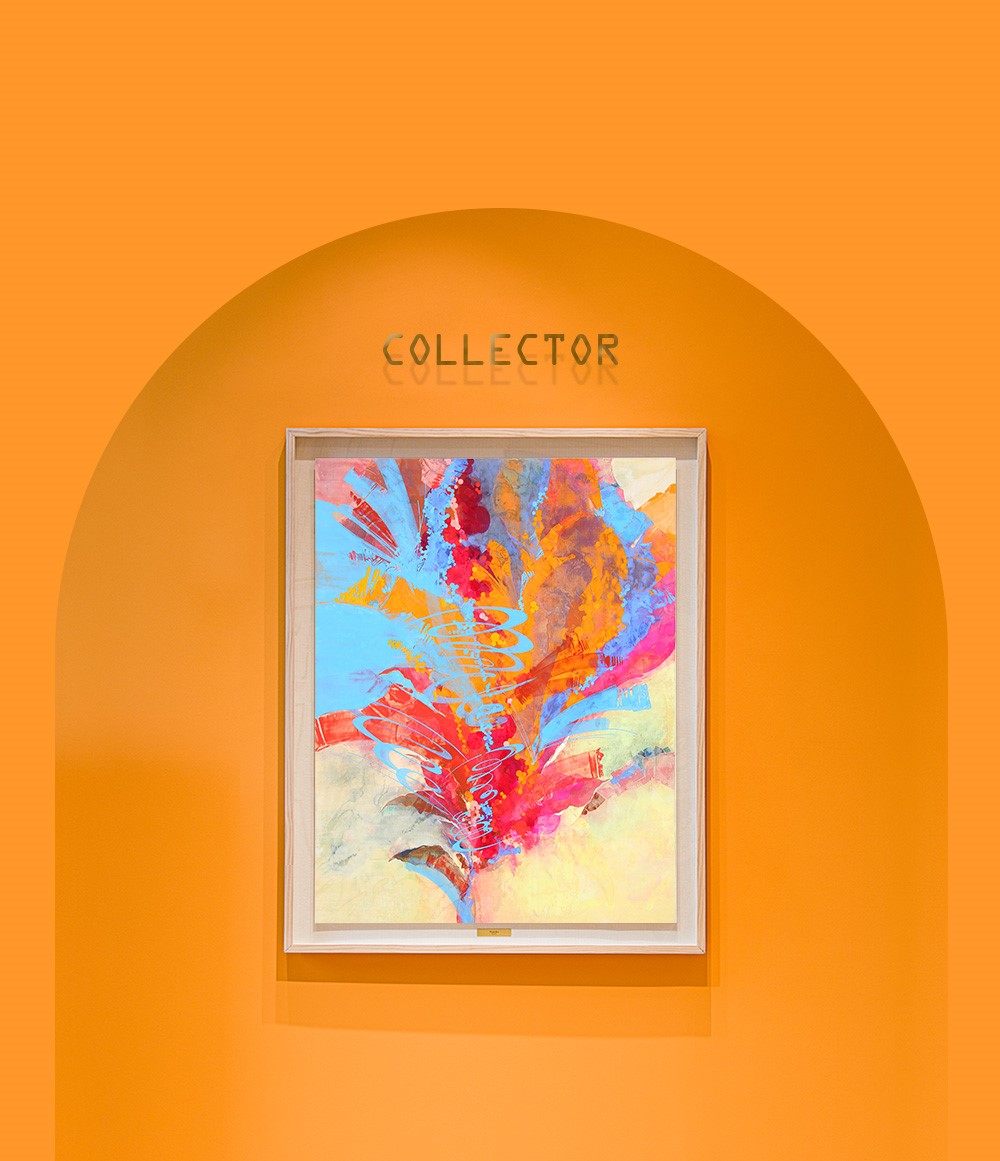 Hori Naoko was announced as the first artist of the Project, and the fact that Naoko ranks no.1 in sales of art edition has heightened the expectations of those who were interested.

Studying at Tama Art University (Japan), and Hongik University (Korea), which is an elite course of fine arts, she is very active at both Japan and Korea.

She was inspired by the difference of moisture in the air that she has noticed as she traveled back and forth between Korea and Japan. She painted her inspirations on canvas by expressing the silence played by water in nature. She has forwarded her career through numerous private exhibitions, group exhibitions, and art fairs. Her works have earned recognition to the public by being ranked no.1 in the WEART art edition sales.

Hori Naoko announced that she will be introducing her new work through the global NFT project, ‘Collector Project.’ The Collector Project is a web 3.0 service conducted by WEART, bestselling art platform in Korea, where more than 100,000 people visit per month. WEART has adopted a method of compensating copyrights by linking NFT works with real edition sales. The NFT collectors can earn copyright revenues from artworks he/she owns, and also possess the original artwork.

Moon Sang-won, the founder of the Collector Project stated, “We have created an environment where we can support the artists and monetize them transparently through C2E. It is an honor to be able to introduce Hori Naoko as the first artist of our Project.”

Hori Naoko’s new work will be revealed and minted in October. You can find relevant information on the Collector Project website and online NFT communities.