On October 22, 2022, a group of hackers, allegedly from the city of Naberezhnye Chelny, unsuccessfully attempted to break into the Bened blockchain network in order to embezzle BND coins. This is reported on the website Bened (BND).

According to the reports of hackers who managed to intercept telegrams in the messenger, one can understand that due to the expensive cost of equipment for ecological mining from Eco Mining Solutions, dark programmers decided to install software for mining coins on their desktop computers.  Unfortunately, the hackers did not take into account the fact that the Hard Mining system will not work without a license key.  At the moment, all Bened nodes are working normally, no data has been compromised and all coins are securely protected. 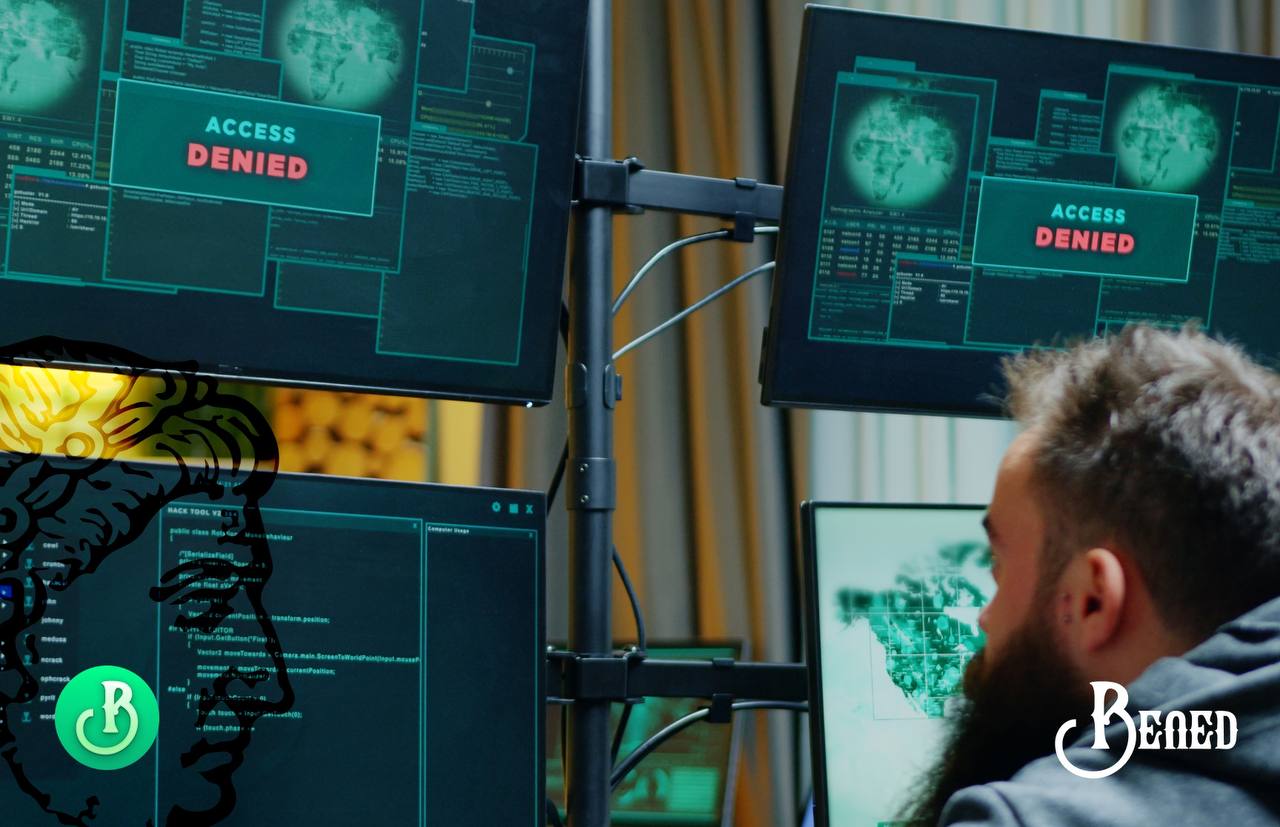 According to Boris Batalov, the founder of the Bened project, this is not the first attempt to fake license keys for mining Bened coins.  “The fact is that we have signed an agreement with Eco Mining Solutions.  Now all Coin Mining in Hard Mining mode is carried out only after the issuance of a license key, which is exclusively available only from Eco Mining Solutions.  You, as before, can mine coins using your devices and receive 1% per day on your remaining deposit in your account.  But hard mining will not be available to you without a license key.  Hackers are specifically targeting this new “hard mining” coin mining technology because it allows you to mine twice as much BND per day.  It just so happens that in some countries copyrights and license agreements are not accepted.  However, this does not prevent us from suing the hackers, especially since their identities are open and they publicly declare their intentions to circumvent the license key.” 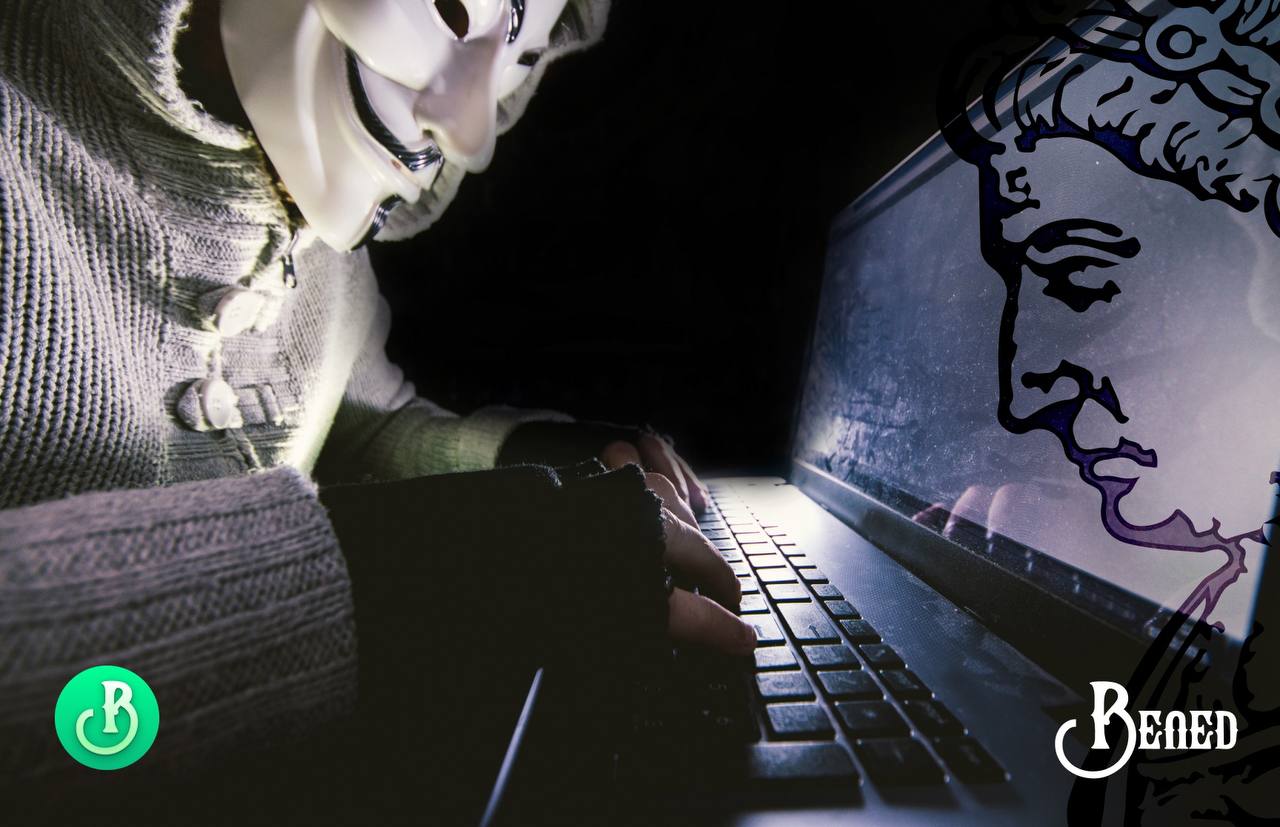 Soldo Constant Ltd (brand Bened) operates under British jurisdiction, therefore all legal procedures will take place in the London Court of International Arbitration (“LCIA”), which is known to be one of the most famous arbitration institutions in the world.